In this article, we will learn what is Single Responsibility Principle, how to apply it in our projects, the benefits when using SRP and drawbacks when not using SRP.

Problems that appear when SOLID principles are not used

Let’s assume that we have this application with the following submodules. 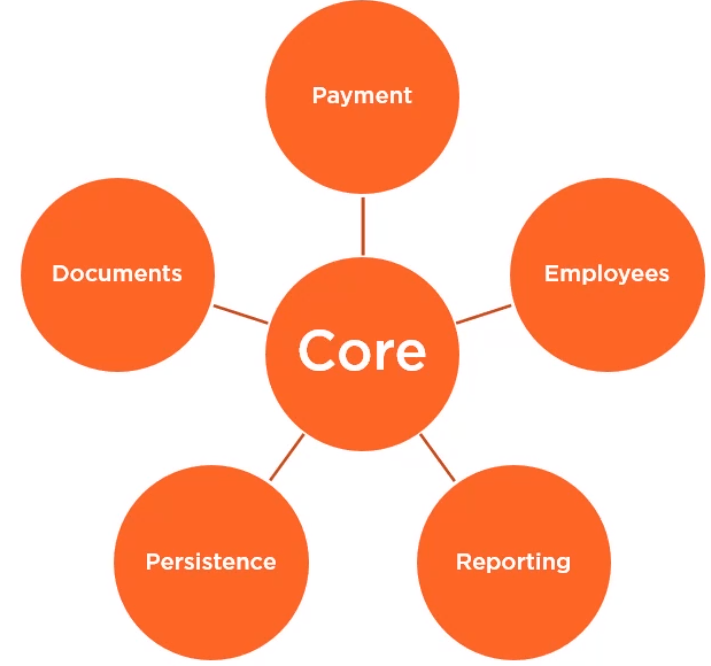 We have a new change request. We need to add a new payment method. So we, as developers, go ahead and implement the change. We go to the Payment module, we make the change, we then deploy our application. And after deployment, we notice that we have bugs in other subsystems. This is called code fragility. 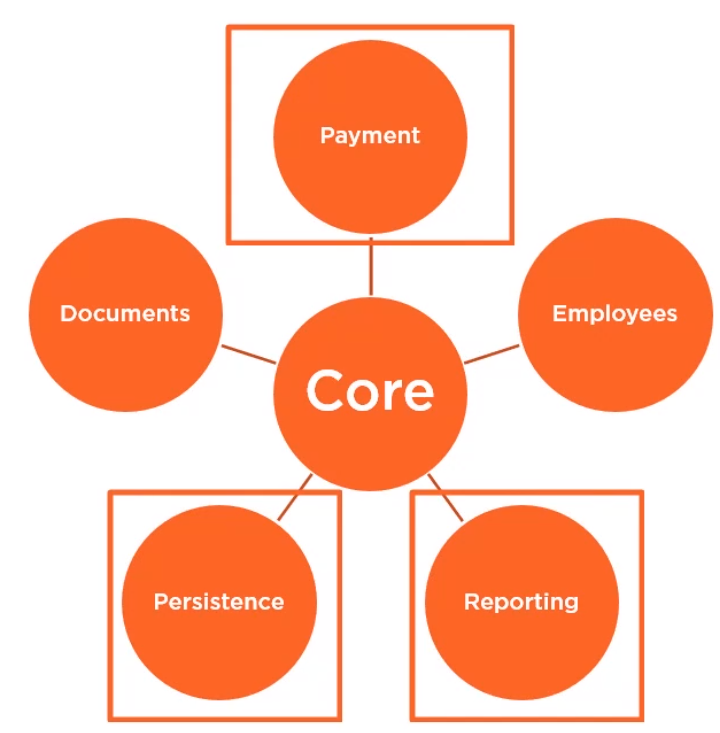 According to Robert C.Martin, we have the definition of Code Fragility:

Now, we need to update the reports with new information. So, again, we go to the reporting module and we start to implement the change. But, unfortunately, we cannot finish it because in order to modify the reporting module, we also have to modify other parts of the system. This is another symptom of code that is not robust, and it is called code rigidity. 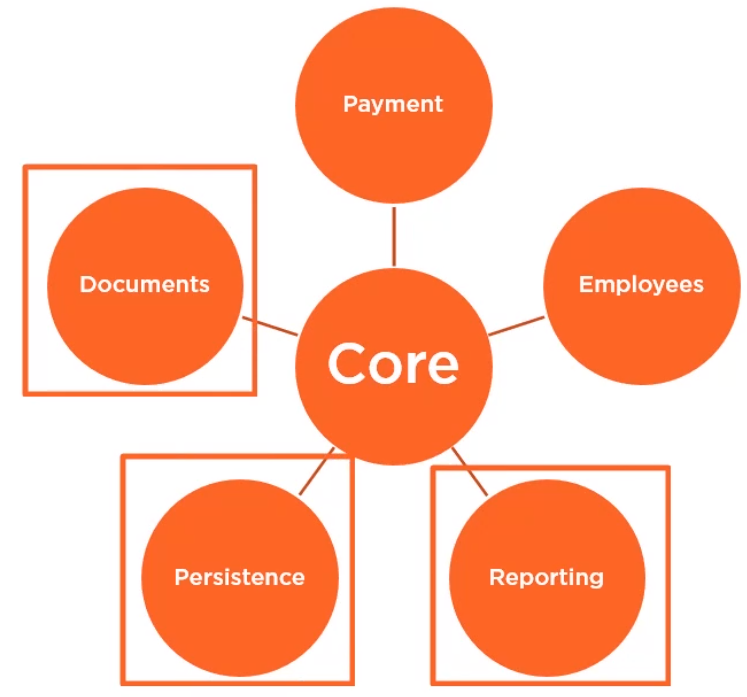 According to Robert C.Martin, we have the definition of Code Rigidity:

–> Code fragility and rigidity are symptoms of high technical debt. If we encounter this in our own projects, then we most likely did not use SOLID principles when designing and architecting our application.

Definition of SRP will talk about:

But we can wonder a question What is a reason to change?.

One important habit that we need to develop as a software developer is the ability to identify the reasons to change that our components have and reduce them to a single one.

This section will help us identify multiple reasons to change in our own classes and methods. And we’ll do that by looking at a couple of examples.

Benefits and Drawbacks when not using SRP

We will look at an example, and then analyze it to refactor code based on SRP.

So, after using SRP, we can have result.