Normally, when creating a base project for an application, we usually use Layered architecture pattern. 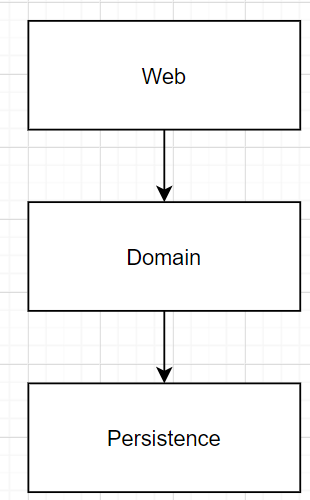 The drawback of this pattern:

So, how Domain-Driven Design solve these problems?

Domain-Driven Design: Tackling Complexity in the Heart of Software by Eric Evans