Supposed that many companies have many different software systems and applications to run their business. The systems often have to be connected to work with each other and also two systems outside of the company itself. Connecting these different systems is what we mean by integration.

Integrating systems is not always easy, because the systems may have fastly different interfaces and use different data formats. Some of the ways in which systems can be connected together include Web services, messaging systems, exchanging files, FTP, shared databases, email and even custom application level networking protocols. Integration is about connecting systems using these mechanisms and also about translating data between different formats. 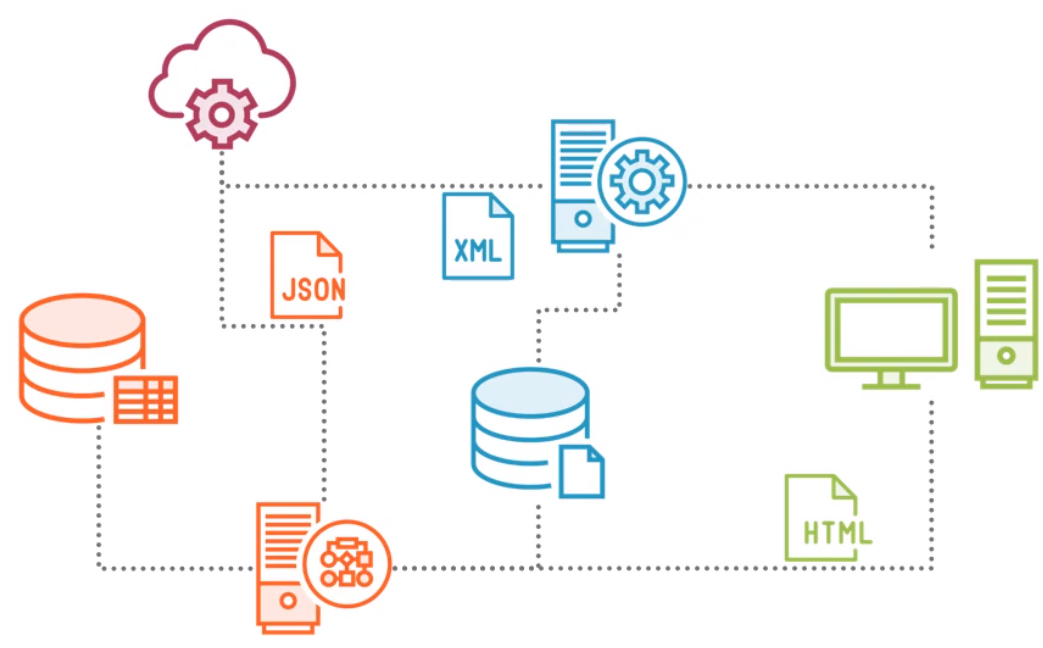 So, how can we apply design pattern in the integration of system?

If our system want to communicate with the other systems by decoupling them, we need to use Message Channel’s patterns to deal with it.

Belows are some messaging channel patterns that we need to know.

But we can only look at the two main types of message channel, which are point-to-point channel and publish-subscribe channel.

There might be some situations where the receiver of a message that gets sent to a Message Channel is not always fixed. We might want to decide, for example, based on a specific header value in the message, which receiver should process the message. 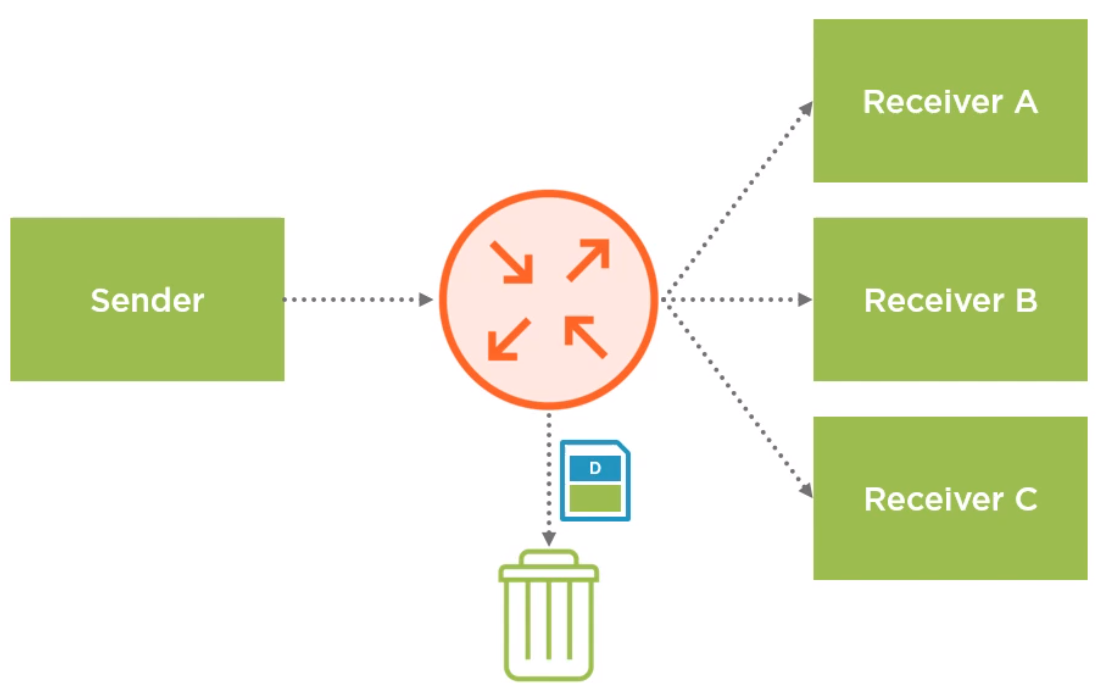 Below is some patterns in Message Routing.

For example, a sender might produce messages in JSON format, and a receiver expects XML, we need a message translator between them to convert messages from JSON to XML.

Other kinds of message transformers work on the headers rather than the payload of a message, or enriched the content of a message with the document from another source, such as a database.

Belows are some patterns in Message Transformation.

When we work with a messaging system, senders and receivers of messages need to connect in some way to be able to send and receive messages. A message endpoint is the part of the code of a sender and a receiver that connects to the messaging system.

Some patterns in Messaging Endpoints:

Some EIPs that Apache Camel supports