In this article, we will find something out about mediator pattern and some application of its pattern. 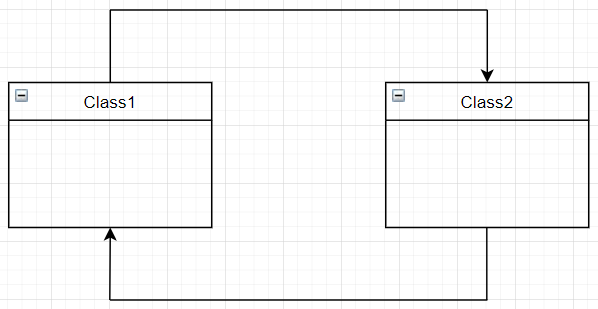 Assuming that we have two classes such as Class1 and Class2. When each class want to communicate together, it has a reference to the other classes. So, it will call other classes directly.

Then, we have some problems:

Finally, we will have some question about these problems?

Our problems is that the tightly couples between objects. To get rid of them, we need to create a central object and its responsibility is to manage the communication between the objects.

So, Mediator pattern was born. Its intent is to define an object that encapsulates how a set of objects interacts, reducing their dependency on one another.

The implementation of Mediator pattern will do the following steps:

To refer this pattern’s code, we can read the source code of Mediator pattern on Github.