Before jumping into comparing between MySQL and PostgreSQL, we will read up on about some sql commands that utilizes: 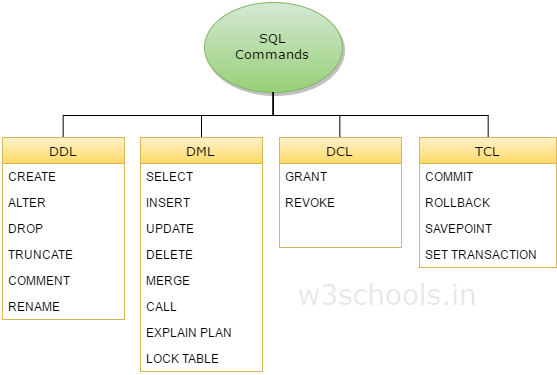 Some points to compare between MySQL and PostgreSQL

Below is some particular features that we want to compare between MySQL and PostgreSQL.

There are three types of commonly used table join algorithms:

MySQL basically supports only nested loop joins. This is because MySQL is based on the design philosophy of “I do not support complex algorithms as much as possible”. MySQL was originally used in embedded systems before it was used in web applications. It’s necessary to run the database in a disk or memory with a very small capacity of the embedded device, and it has been designed with the policy of the dropping complicated algorithms as much as possible.

When there is a large amount of data to be joined, it’s better to use Hash Join or Sort merge join. A Sort merge join is better if the data is already sorted, otherwise a Hash Join is recommeded.

Nested Loop Join are the best choice when the tables being joined have a small amount of data and the other has a large amount of data. Or when the inner table side can use index scan.

There are four transaction isolation level:

Belows are some concepts about several phenomena with an example is that we have two transactions work on the users table that has some fields - id, name, and age.

So, summarize the reads that are permitted for various isolation reads.

By default, MySQL use REPEATABLE READ isolation level. With this transaction isolation level, there is no concern that the data to be read will be changed by another transaction. However, phantom read may occur. MySQL uses mechanism called Next Key Locking to avoid this problem.

By default, PostgreSQL use READ COMMITTED isolation level. With this way, phantom read and non-repeatable read may occur, so it is necessary to be careful. In PostgreSQL, even if the transaction isolation level is changed to REPEATABLE READ, the Next Key Locking is not taken and phantom read is prevented by a different method. Therefore, it may be better than MySQL in that it is easier to prevent lock contention.

PostgreSQL has the advantage that external procedures using Python etc. can be used in addition to SQL.

But MySQL only supports store procedure in SQL. In MySQL version 5.6 and earlier, it can only set up to 6 multi-triggers per table. Also, since only one BEFORE INSERT TRIGGER could be set per table, there were quite some restrictions. Currently, the number of triggers is no longer limited. However, MySQL only supports the trigger FOR EACH ROW without FOR EACH STATEMENT.

PostgreSQL will only support physical replication.

Convenient function only in either DB